David is Managing Director of Bruntwood SciTech - Birmingham. His career over the last twenty-five years has been in knowledge transfer; working at the interface between applied research and commercial application and exploitation. His expertise and interests are directed at creating appropriate partnerships and infrastructures to promote the development and success of cross sectorial knowledge-based businesses.

He started out as a PhD microbiologist, with research interests in the application of microbes in what is now described as ‘clean technology’. In 1992 co-founded and led a start-up biotech venture and this experience developed into a wider interest in the translation of science into good and applicable technologies.

Following 10 years in Cambridge leading the early commercial development of the Babraham Research Campus he moved to Birmingham in 2008 to develop and implement a new strategy to build on the legacy of Aston Science Park. The result is the Innovation Birmingham Campus; an urban focal point promoting digital innovation and adoption across all sectors. In 2018 the Campus became part of Bruntwood SciTech to create a focal point for a thriving innovation district in Birmingham.

David was awarded an MBE for ‘contributions to science’ in 2009. 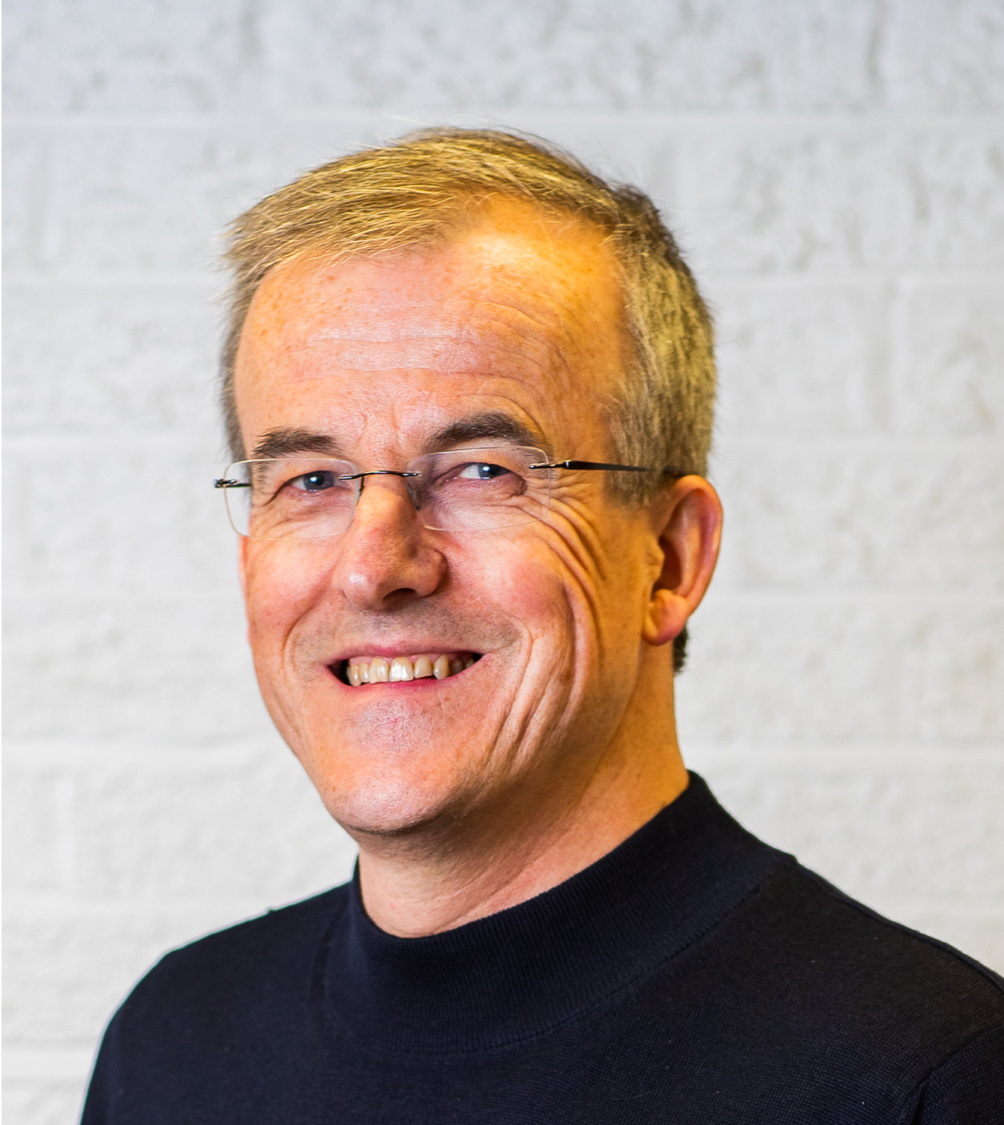