Tim, Chair of Greater Birmingham and Solihull Local Enterprise Partnership, holds a number of non-executive responsibilities, following on from his executive career in retail, banking, professional services and marketing. In addition to his role as Chair of GBSLEP, Tim is a Non-Executive Director of Marshalls Plc and Deputy Chairman of The Royal Orthopaedic Hospital. He also serves on the Board (and is a past president) of the Greater Birmingham Chambers of Commerce and is on the CBSO development Board. His most recent executive role was CEO and Executive Chairman of Cogent Elliott, the leading Midlands based Marketing Agency, supporting a large number of iconic brands and businesses. Between 2001 and 2006, Tim was CEO of Sainsbury’s Bank and a member of Sainsbury’s Operating Board. Prior to Sainsbury’s, Tim led the Retail Function of the Alliance and Leicester Group as Marketing, Strategy and Sales Director from 1996 to 2001. Before this he served at LloydsTSB as Marketing Director. He has held a number of non-executive roles including being a trustee of the Library of Birmingham, a governor at Bromsgrove School, Honorary Senior Fellow at Birmingham Business School and on the Board of Cancer Research UK. Tim has four children and lives locally.  His interests include cycling, walking (with the dog), skiing, theatre, music, sailing, and various sports (vicariously). 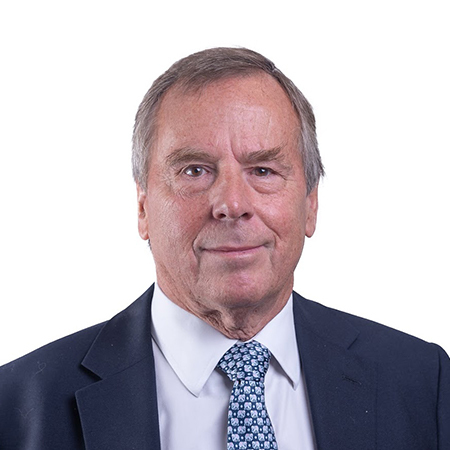