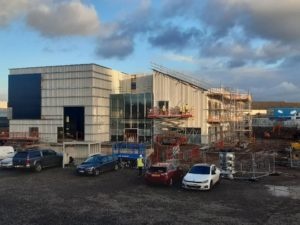 A new centre, designed to promote innovation in waste, energy, and low carbon vehicle systems has reached a key construction milestone with a topping out ceremony at Tyseley Energy Park.

Scheduled to open in April 2021 the £7 million Birmingham Energy Innovation Centre is funded by the Greater Birmingham & Solihull Local Enterprise Partnership (GBSLEP) through the Government's Local Growth Fund. It will be home to a R&D programme which will see energy and circular economy developments spin out into the city and region, as well as national and international markets.

To commemorate this milestone achievement a plaque has been secured to the final vertical fixing of the roof stating the date of the topping-out ceremony.

"Greater Birmingham is superbly positioned to play a crucial role in driving the country’s green recovery and its longer-term green growth, especially given the existing concentration of both academic and commercial expertise. BEIC has the capability to accelerate demand-led innovation and make a real impact in helping us grasp the green agenda, achieving net zero targets whilst also delivering new jobs and growth.

“Businesses in our region are already developing and delivering low-carbon technologies and services, making a significant contribution to the economy. BEIC will bring together this commercial expertise with leading academic research for powerful collaboration. This is a very exciting development and I look forward to the significant step change that I am sure BEIC will help deliver.”

"For over a century the University of Birmingham has supported innovation across many disciplines and I am delighted that the BEIC will play a part in continuing this legacy.

“This innovation centre is a tremendous facility. Working with existing energy and transportation system stakeholders we will translate our world-leading research around energy storage, hydrogen, magnet recycling and waste into industrial applications at scale. This will create solutions for local energy and low carbon transport challenges whilst improving the environmental performance of the city as it seeks to achieve net zero CO2 emissions by 2030.”

“The centre will put Birmingham on the map as a key player in addressing energy challenges, while bringing opportunities and investment to its community.

“The project has also given a new lease of life to the 300-year-old Webster & Horsfall manufacturing site, which will now play a pivotal role in the region’s first Energy Innovation Zone.”

Upon completion the BEIC will also offer students from the university, schools and colleges the opportunity to get involved with projects in and around the East Birmingham area. The projects will range from supporting the acceleration of the research at the Birmingham Energy Institute through to education and engaging with the community. 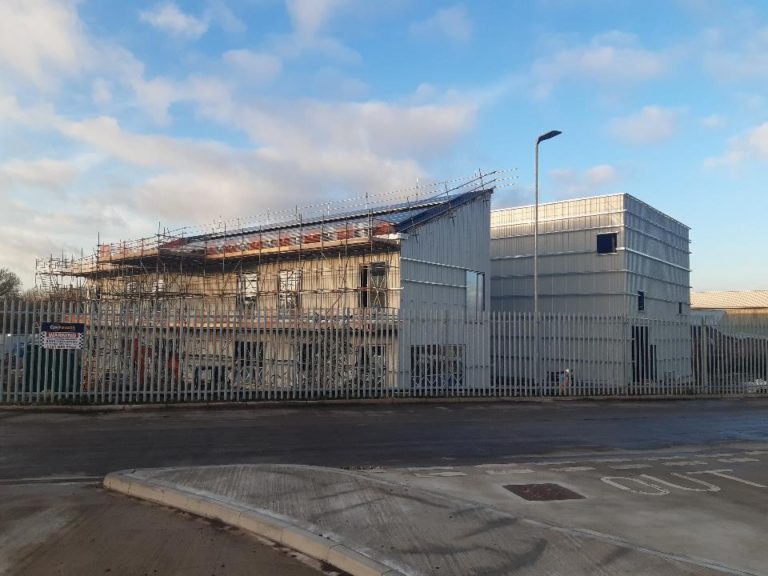 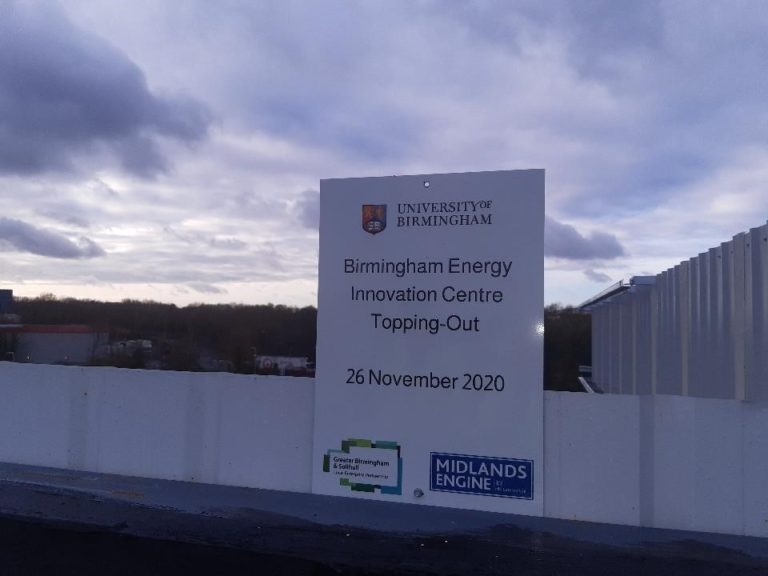