Home Who we are Board Directors Chris Loughran 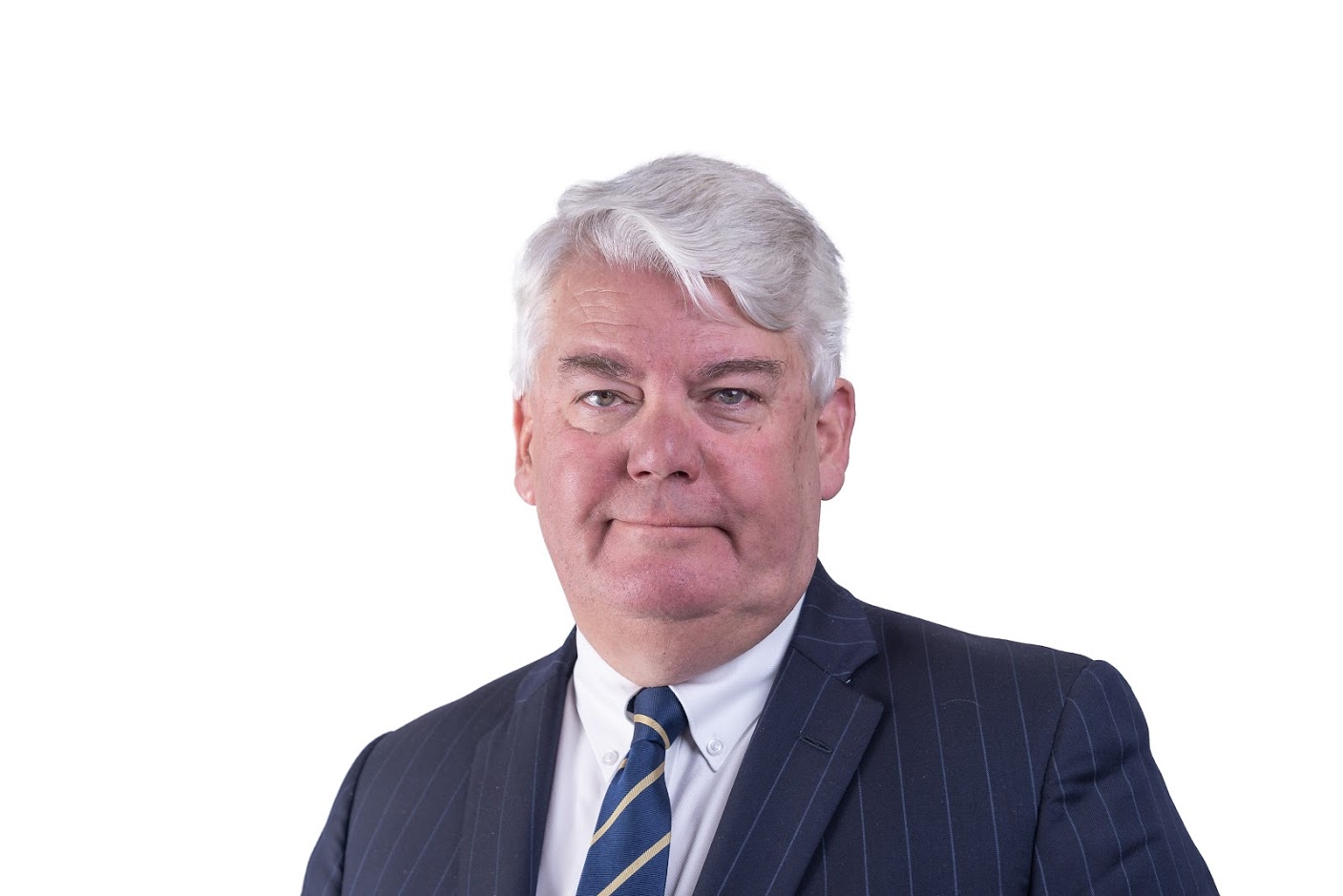 Chris has recently completed a 30-year career with Deloitte, the international professional services firm. Joining the embryonic management consulting division of Deloitte (then Touche Ross and Co,) in Birmingham in 1987, he has worked both nationally and internationally with the firm. He was admitted to partnership in 1993, led the Technology Consulting practice from 2002-2010 and returned to Birmingham in 2010 to assume the role of Senior Partner for the Midlands Region from 2010-2015. He served as an elected member of the Board of Partners from 2010-2016.

Chris is Deputy Chairman of the Greater Birmingham & Solihull Local Enterprise Partnership, a non-executive director of the West Midlands Growth Company, a Trustee of the CBSO and Chair of the CBSO Development Trust, a Trustee of the Roman Catholic Archdiocese of Birmingham and Chairman of Birmingham & Solihull Rugby Club. Chris served as High Sheriff of the West Midlands 2018-19.