Leader of the Council

Home Who we are Board Directors Cllr Doug Pullen 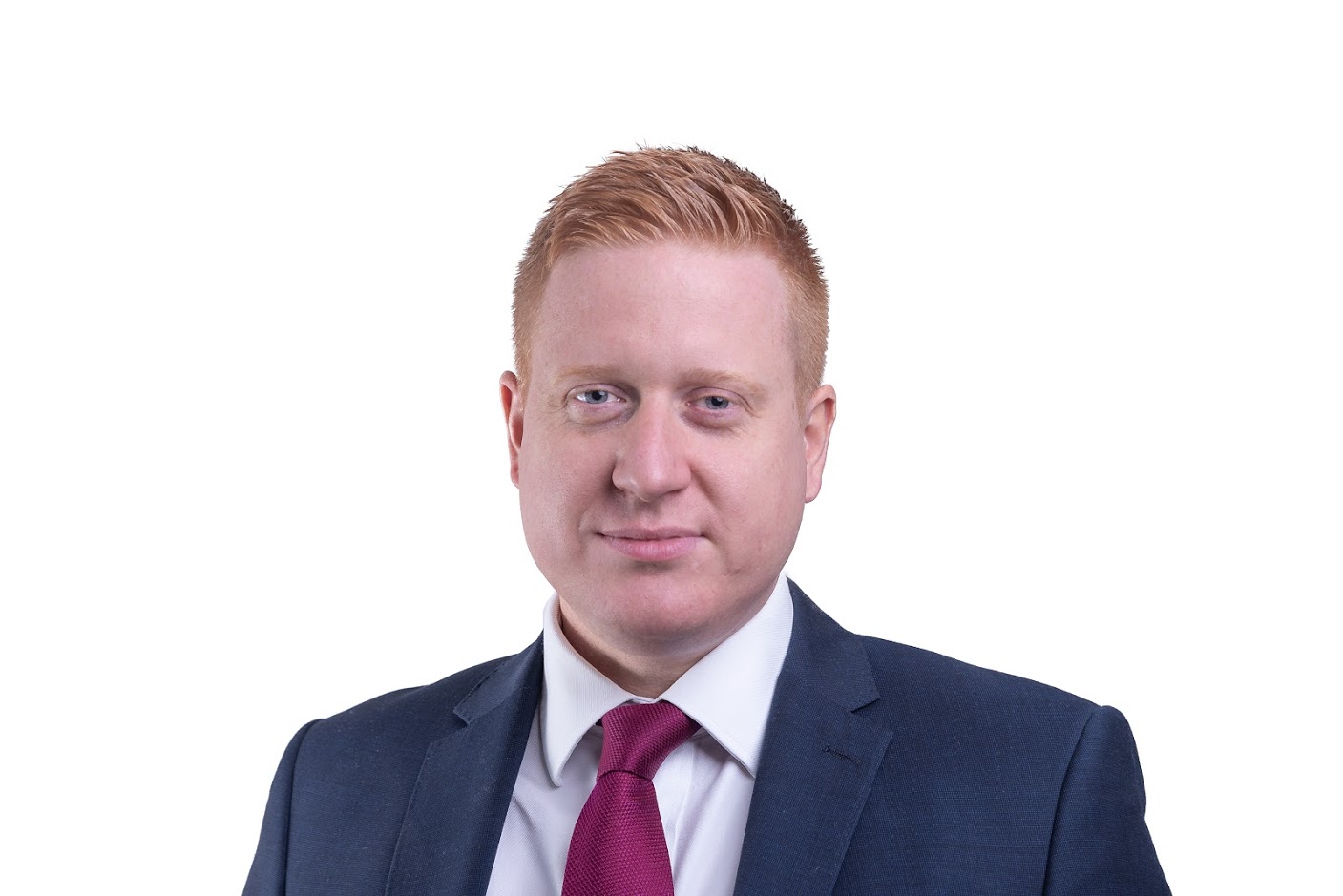 Doug Pullen was elected as a Conservative district councillor in 2013 and later took on the role of cabinet member for regulatory services, housing & wellbeing. He became leader of Lichfield District Council in May 2019, heading up the cabinet and guiding policy decisions.

Doug was born in London and grew up in Solihull. He moved to Lichfield District in 2010 and later won a place on the council in the Fazeley by-election. He now represents the Highfield ward. He has also served as leader of Burntwood Town Council for two years.

Outside the council, Doug is a consultant in the IT sector. He has been married to Natasha for 13 years and has five children. In his spare time Doug enjoys fundraising for various charities, exploring the Lichfield countryside with his Pointer and taking his children out for adventures!