Home Who we are Board Directors Cllr Ian Ward 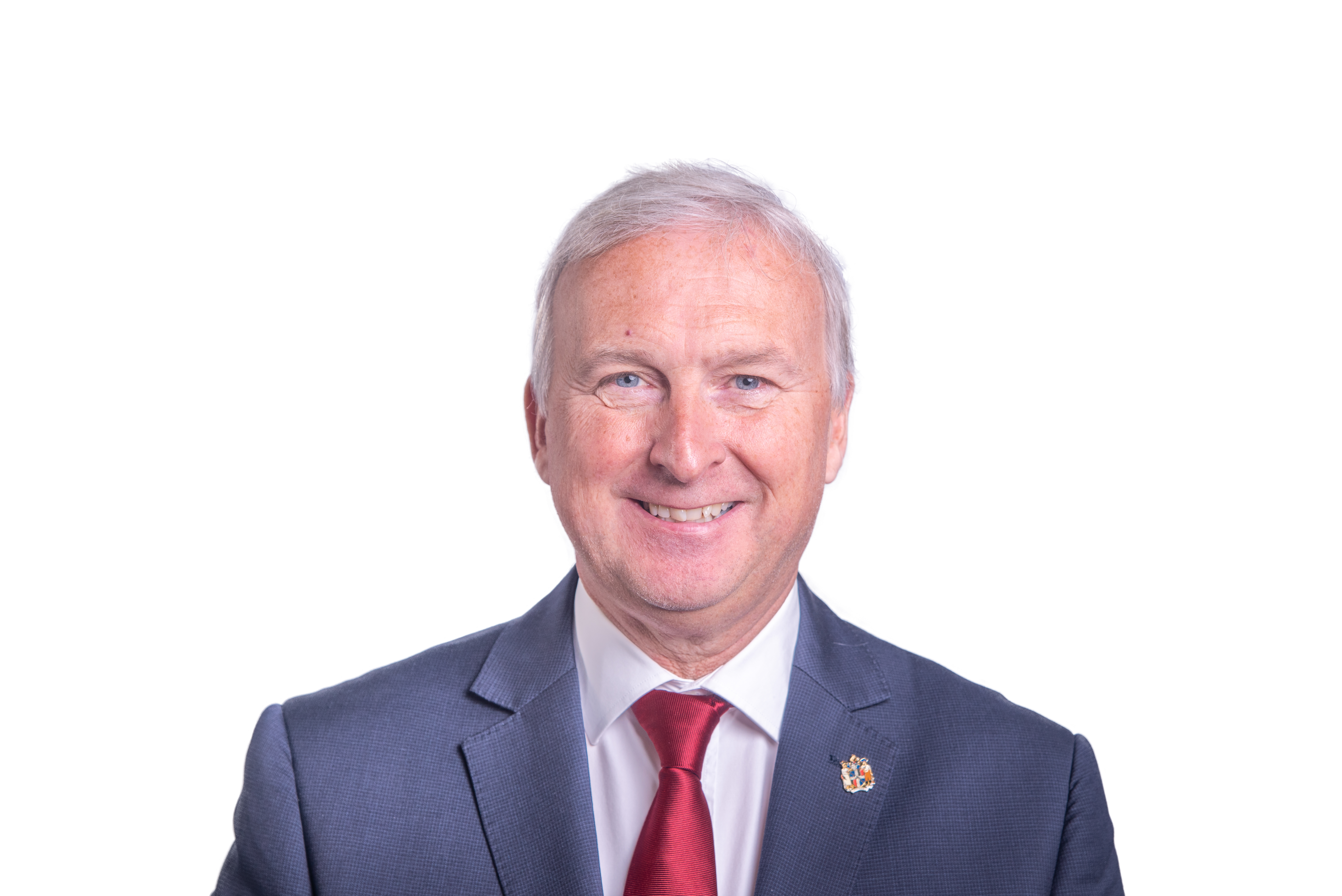 In this time he has had political responsibility for many areas including budgets and finance, land and property, arts, culture and development.

Ian has participated in many partnerships and boards during his varied political career ranging from Birmingham Royal Ballet and West Midlands Arts Council to the West Midland Combined Authority and the Greater Birmingham and Solihull Local Enterprise Partnership.

He is currently Chair of the Eurocities Culture Forum, taking a keen interest in promoting and strengthening Birmingham’s European and international ties.