Home Who we are Board Directors Mike Lyons 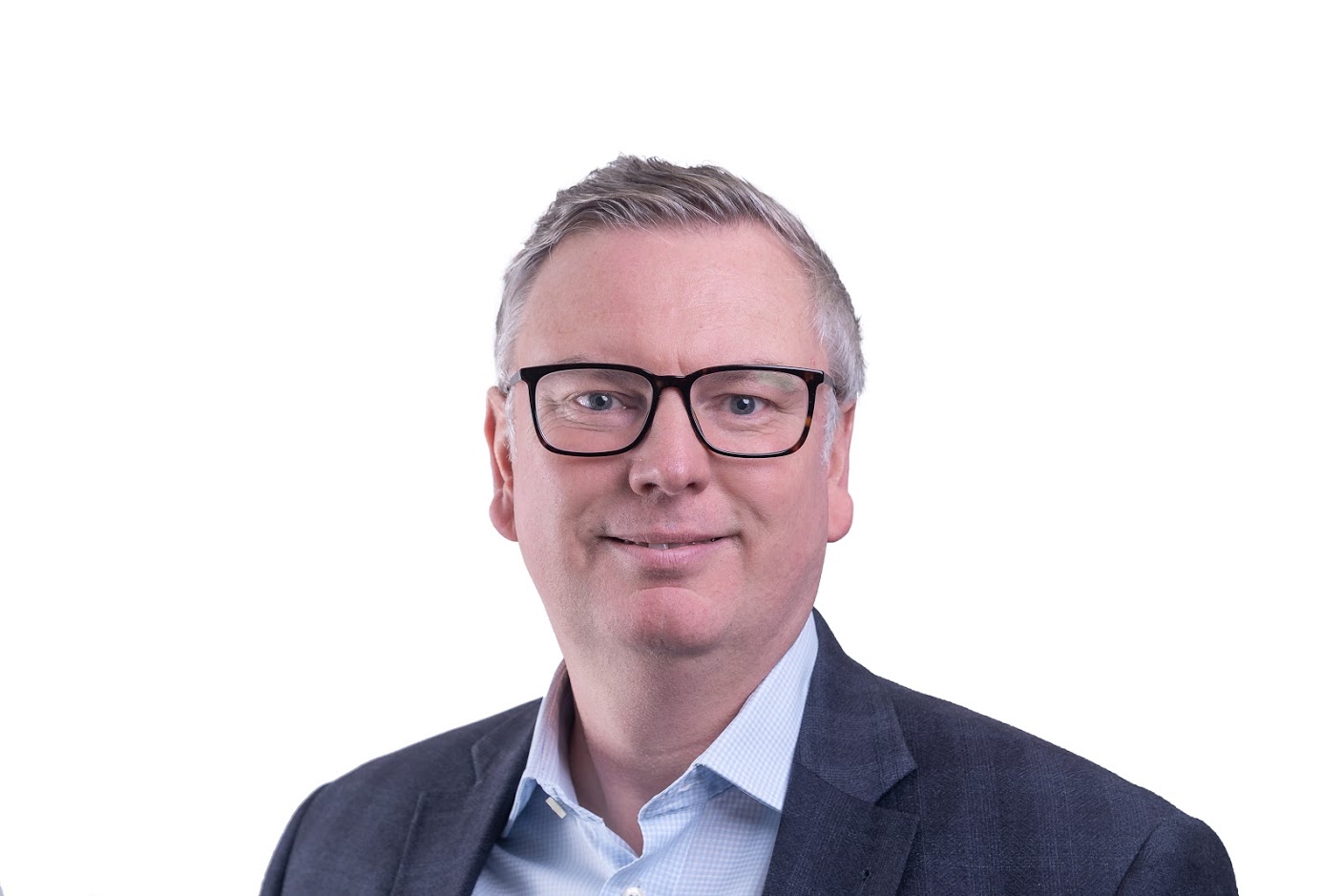 Having literally started at the coal face with the National Coal Board, Mike has more than 25 years of experience of managing complex infrastructure projects with the majority of these being large transport programmes.

Among his significant previous positions, Mike was the Route Director for the London to the North East Region for Network Rail improving our railways through a significant capital investment programme between London Kings Cross and the Scotland Border. He was responsible for the heavy rail delivery for the 2012 London Olympics with projects that generated capacity, journey time and connectivity benefits as well as regeneration benefits including Stratford Regional Station, North London Line and the East London Line. His track record of delivering strategic change is evidenced through key account feedback which has consistently met the high expectations of customers and stakeholders.

In his current role, Mike is accountable for leading the delivery teams to design and construct the new civil engineering infrastructure and stations in the Midlands including Interchange and Birmingham Curzon Street.