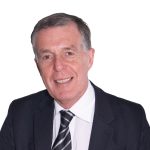 Born into a mining family in Northumberland, Cllr Adamson moved to Cannock when the pits closed in the North East. The self-confessed Geordie put down roots in the Black Country working for the Department of Work and Pensions and latterly West Midlands Police where he retired after 18 years dedicated service, attaining the rank of Sergeant. In 2010 Cllr Adamson was elected to Cannock Chase Council, representing Labour in the Hednesford Green Heath ward. He became Leader of the Council following local government elections in May 2011, passionate about housing and economic regeneration. Outside of Council life Cllr Adamson has a keen interest in music, singing in choirs. 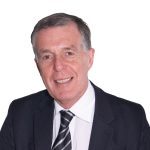