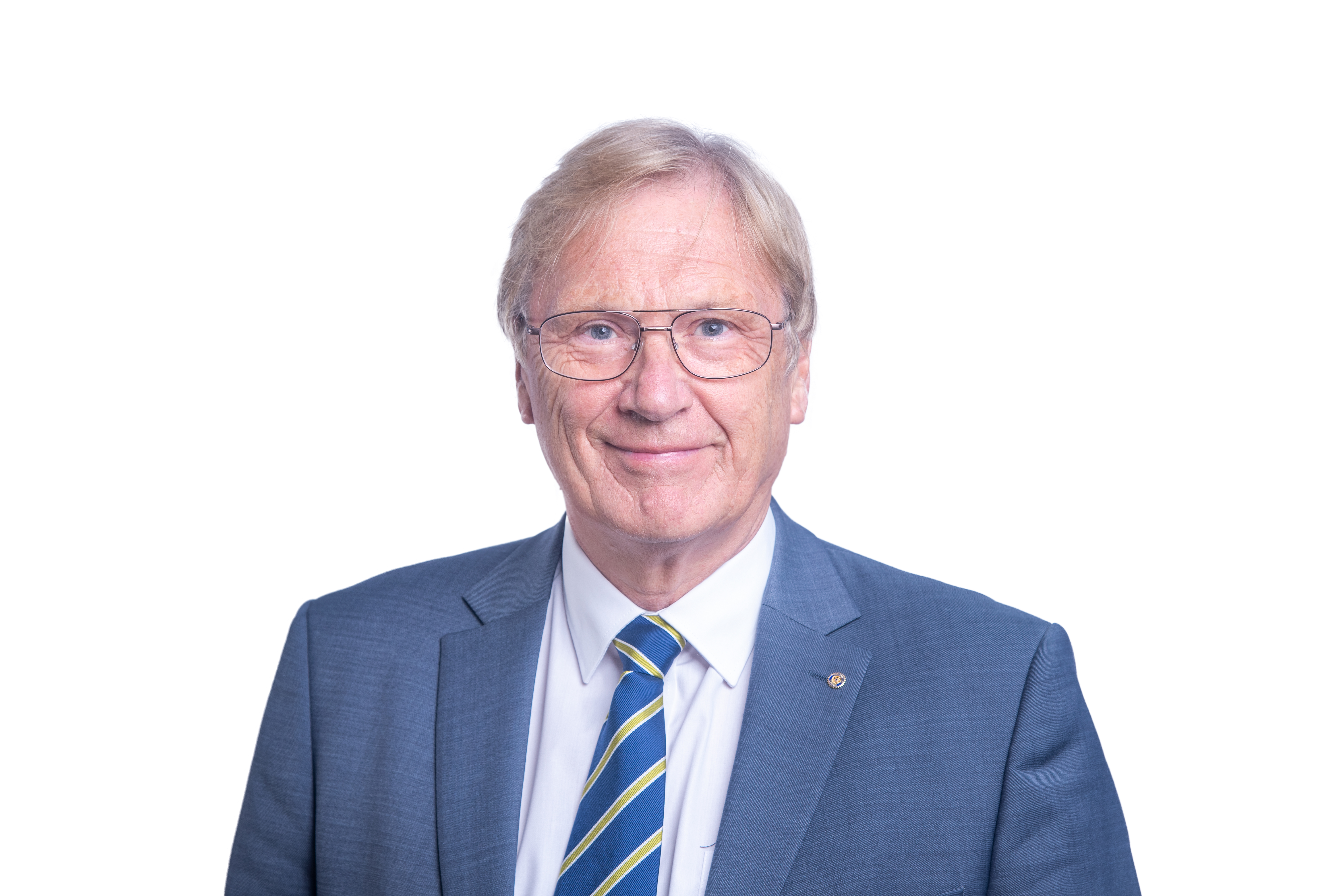 Ian Courts was elected to Solihull Council in 2003 to represent Dorridge and Hockley Heath Ward. As a Councillor, Ian has served as Cabinet Member for Economic Development and Regeneration, now Managed Growth, for a number of years, apart from 2010-11, when he was Mayor of Solihull.  Ian's responsibilities included economic growth, planning policy and land. Ian became Leader of Solihull Council in 2019, having served as Deputy Leader since in 2004. In his role as Leader, he sits on several high profile external bodies, including the West Midlands Combined Authority Board, Greater Birmingham and Solihull LEP (GBSLEP), ESIF GBSLEP, West Midlands Airport Committee and Shareholders’ Committee, Solihull Business Partnership, to name a few. Educated in the Isle of Ely, before gaining an Exhibition Scholarship to study Law at Trinity Hall, Cambridge. Qualifying as a solicitor with Nabarro Nathanson, London, Ian then joined the John Laing Group in 1974, initially as a solicitor, but then went into business management and stayed with the firm for over 30 years until retirement in 2004.  He has particular interests in business and planning, the environment and the natural world and ecology.