Dawn is Chief Executive and Principal of Burton and South Derbyshire College and Deputy Chair Europe for the World Federation of Colleges and Polytechnics. She is also Deputy Char of the Chartered Institution for Further Education. She has extensive experience in senior positions at Board level (both as a NED and Chair) across a number of national groups and a PLC. She is a graduate of Oxford Brookes University, has had a successful international career, is a published author and has been a successful WorldSkills Chief expert and training manager for WorldSkills UK. She is a council member of the Greater Birmingham Chambers of Commerce and a Director of Greater Birmingham and Solihull Local Enterprise Partnership. Dawn is a Trustee of Heart of England YMCA and YMCA England and Wales.

Dawn has received numerous awards throughout her extensive career in technical and professional education including Principal of the year from the Centre for Excellence in Leadership, Leadership in Race Equality Award from the Network for Black and Asian Professionals and Highly Commended in the Prince Philip Medal Award for her professional accomplishments. Dawn was promoted to a CBE in the Queen’s New Year’s Honours 2015 from the OBE that she received in 2007 for her services to Education and Skills. Her expertise in the international field of Education was recognised by the Royal House of Georgia in 2017, who awarded her The Medal of Merit. 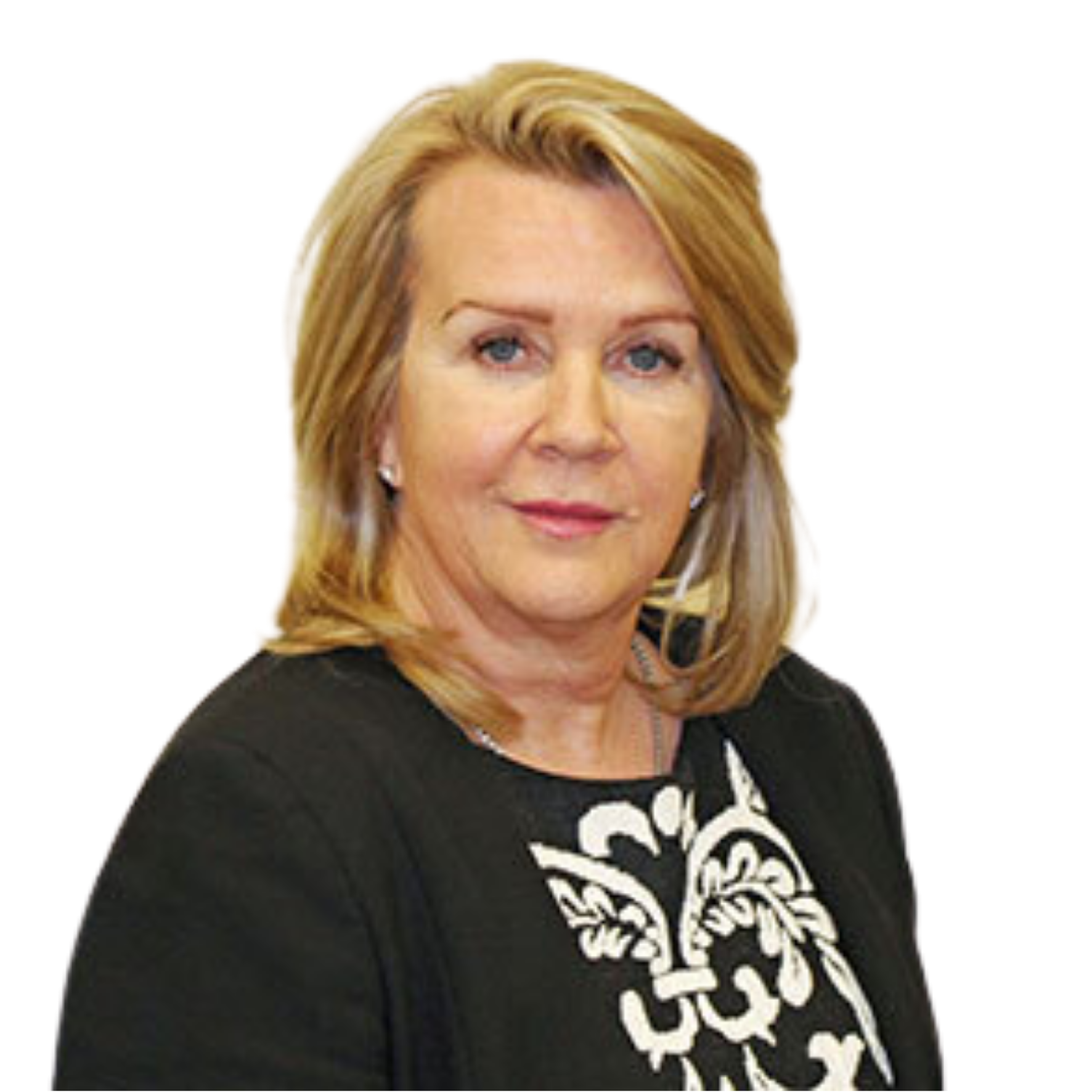