Louise has over 35 years commercial experience across the land, property and construction sectors, within the UK and overseas. She has worked within two City Councils, a national property agency, a major housebuilder, and the UN and established a national, award-winning planning consultancy. On selling that consultancy to Arcadis, Louise became a Partner and UK Head of Development & Strategic Planning. She stepped down from the Arcadis Partnership in 2017 to take up a number of Non-Executive Directorships and international advisory positions, all relating to the built environment, property and infrastructure. Her portfolio includes FTSE companies, UK Government Departments and land regeneration organisations, and her commercial clients include major landowners and developers, global property investors and sovereign wealth funds.  She is an advisor to UN Habitat and Chairs an International Aid Agency. As the first female Global President of the RICS (2014-15), Louise led a series of ground-breaking construction and property related initiatives, championing diversity in the UK and across Asia and Sub Saharan Africa. In June 2019 Louise was awarded an OBE for services to the built environment and to diversity and inclusion, in recognition for her passion for equality across the construction and development industries.  Louise is a Freeman of the City of London; was named as National Construction Achiever (2015) and holds Honorary Doctorates from the Universities of Wolverhampton, Sheffield Hallam and Birmingham City. As a well-respected commentator and experienced public speaker Louise is regularly asked to review the construction and investment markets, advise on regeneration initiatives and how the property industry can better equip itself for the digital revolution while ensuring that its life blood – its people – are enthused, appreciated and remain at the top of their game. 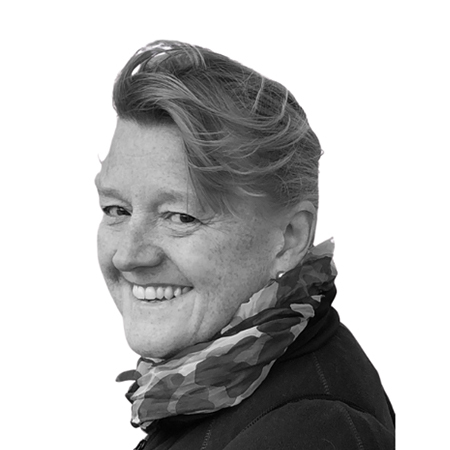