A multi-million-pound road scheme which will ease congestion in Lichfield and support development is moving to its next stage following the successful completion of a major engineering project.

Construction of the final section of the Lichfield Southern Bypass is well under way. The £17.5million scheme will connect the A5127 Birmingham Road with the A5206 London Road. The present section involves building an underpass beneath the Cross City railway line.

During a four-day period over Christmas, a new rail bridge was installed on the City Line section where the new road will pass underneath. This involved removing the line before installation of the structure. The embankments were then reconstructed and the railway line placed back into position.

With the new bridge in place, the project team will now be able to excavate underneath to connect the new section of road with the Falkland Road/Birmingham Road island. The retaining walls under the bridge will be built before the road section is constructed.

Following completion of the bridge, a new section of road will link with a new housing development and new primary school in addition to easing congestion in the city centre and around the railway station.

The final section of the Lichfield Southern Bypass is vital for the city’s future growth – reducing congestion in the city centre, enabling development and helping to attract future investment.

“The scheme is progressing well and the work taking place over the Christmas period was a major engineering success. It involved a lot of careful planning and was completed on schedule. It was great to see the team in action when I visited the site – they have done a tremendous job.

“This is another example of the county council and partners delivering a major development project on schedule and is a hugely encouraging start to the new year.”

The Lichfield Southern Bypass is an extremely important development for the city and to see it progress to the final stages is fantastic. Alongside reducing traffic in the area, the bypass will bring exciting opportunities to Lichfield by enabling the development of new homes and a new primary school.

“Our role is to ensure that through strategic investment in vital infrastructure projects such as this, locations within the LEP geography continue to thrive and provide outstanding places in which to live and work.”

For anyone who saw the work over Christmas to install the new rail bridge, they will have seen a crucial part of the project to deliver improvements for Lichfield take place. We understand that the developer will complete the link road by the time the 201st dwelling is occupied on the new development it is bringing forward.

“Once the new bypass is open we can look forward to the ability to direct traffic around, rather than through, our historic city centre. This offers better connections, and we will also see a new primary school, mixed use community hub with retail outlets and community use buildings, as well as cycle ways, open spaces for sport and children’s play areas, delivered for our district.” 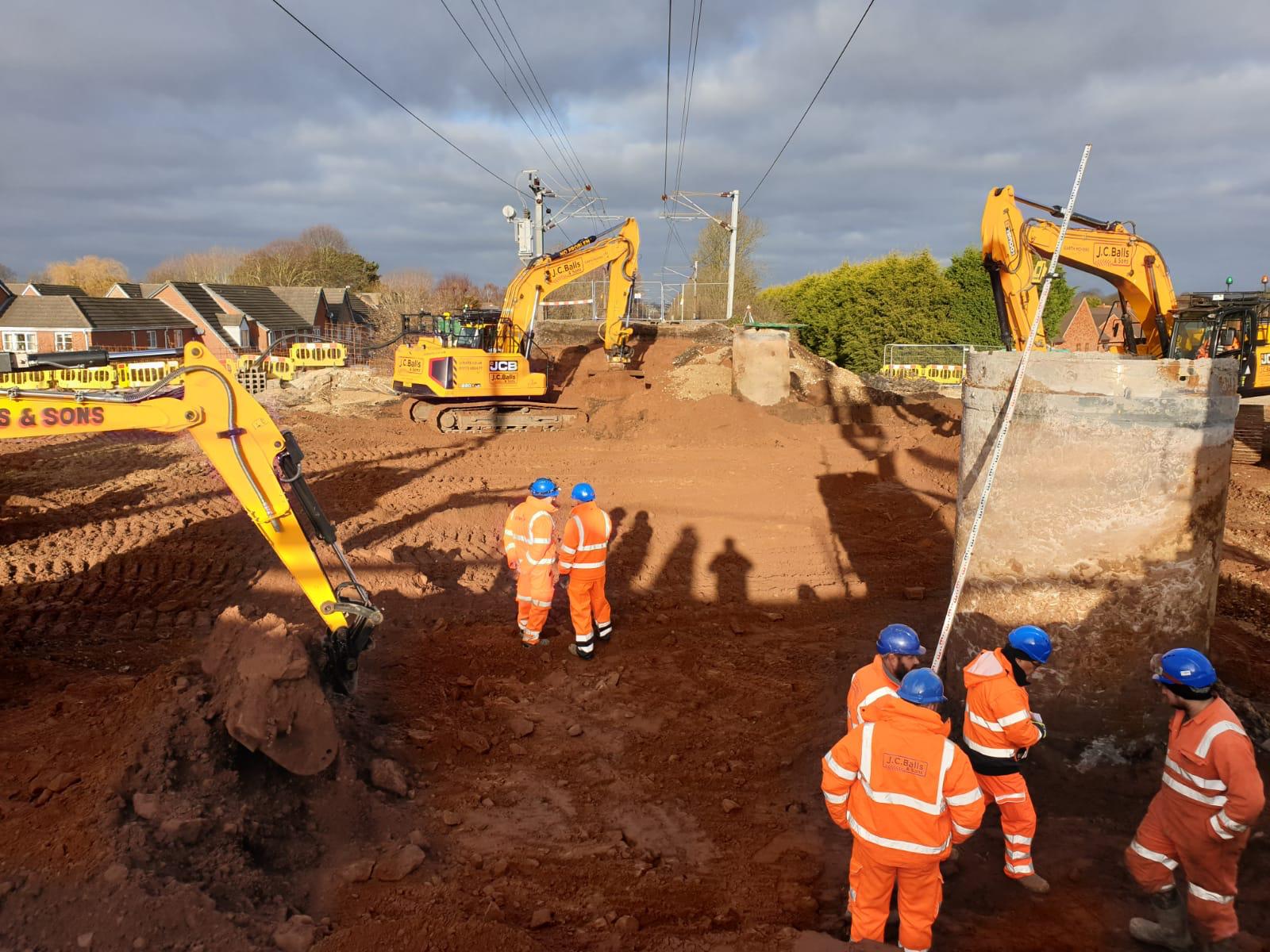 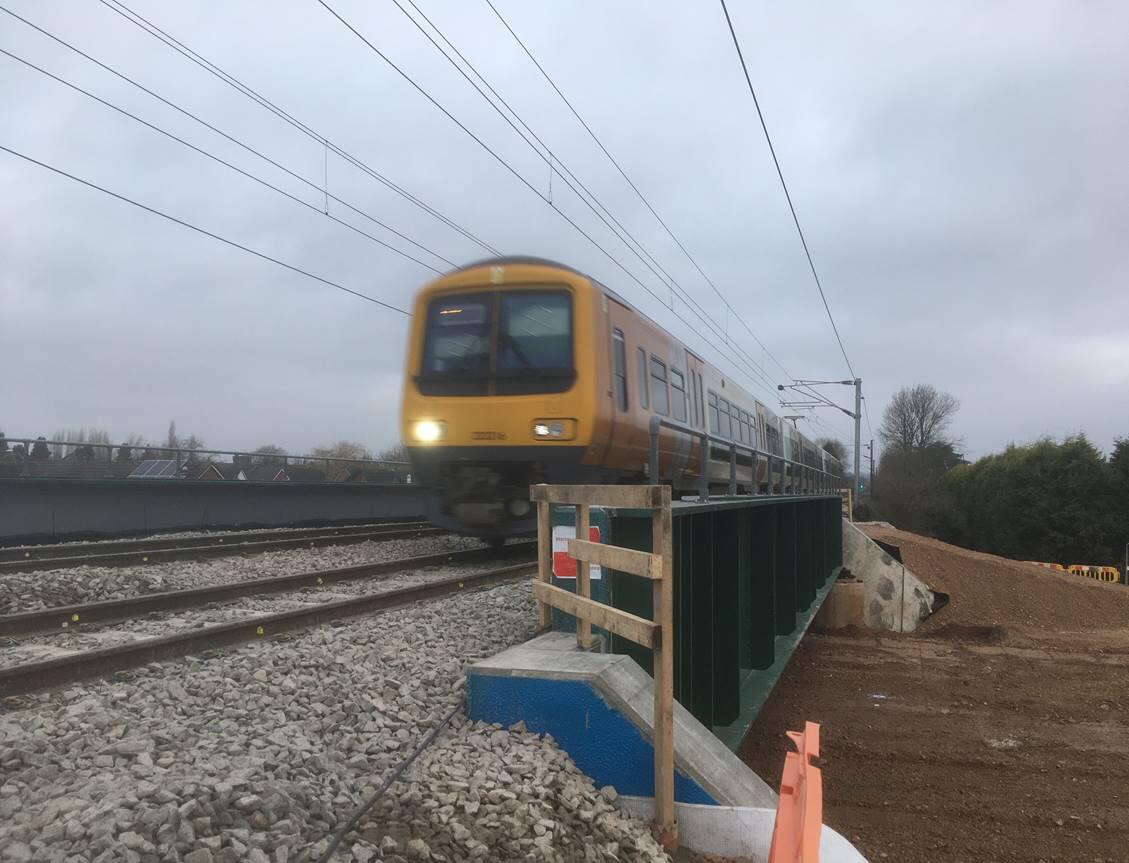 A train passing over the new bridge deck. 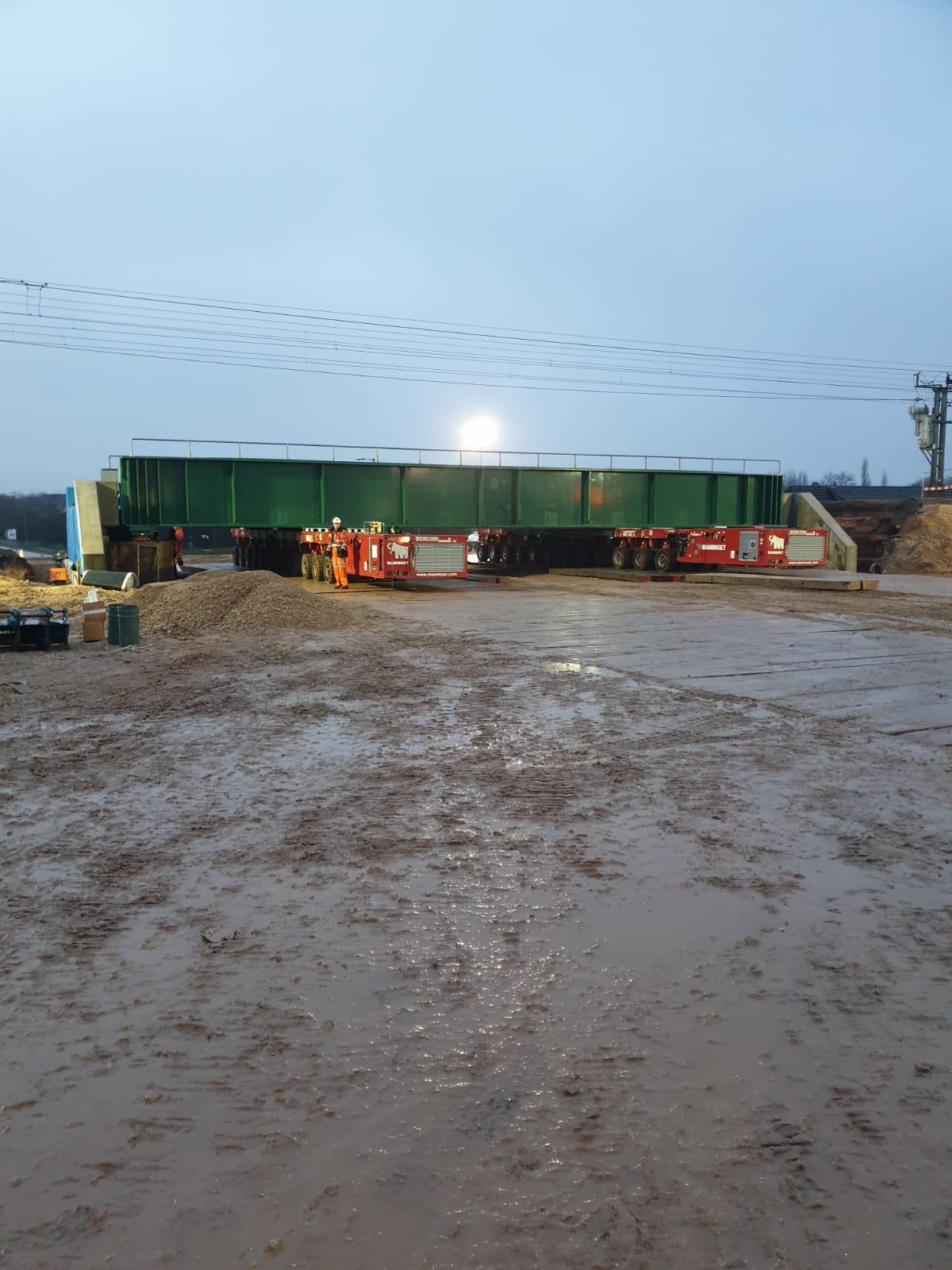