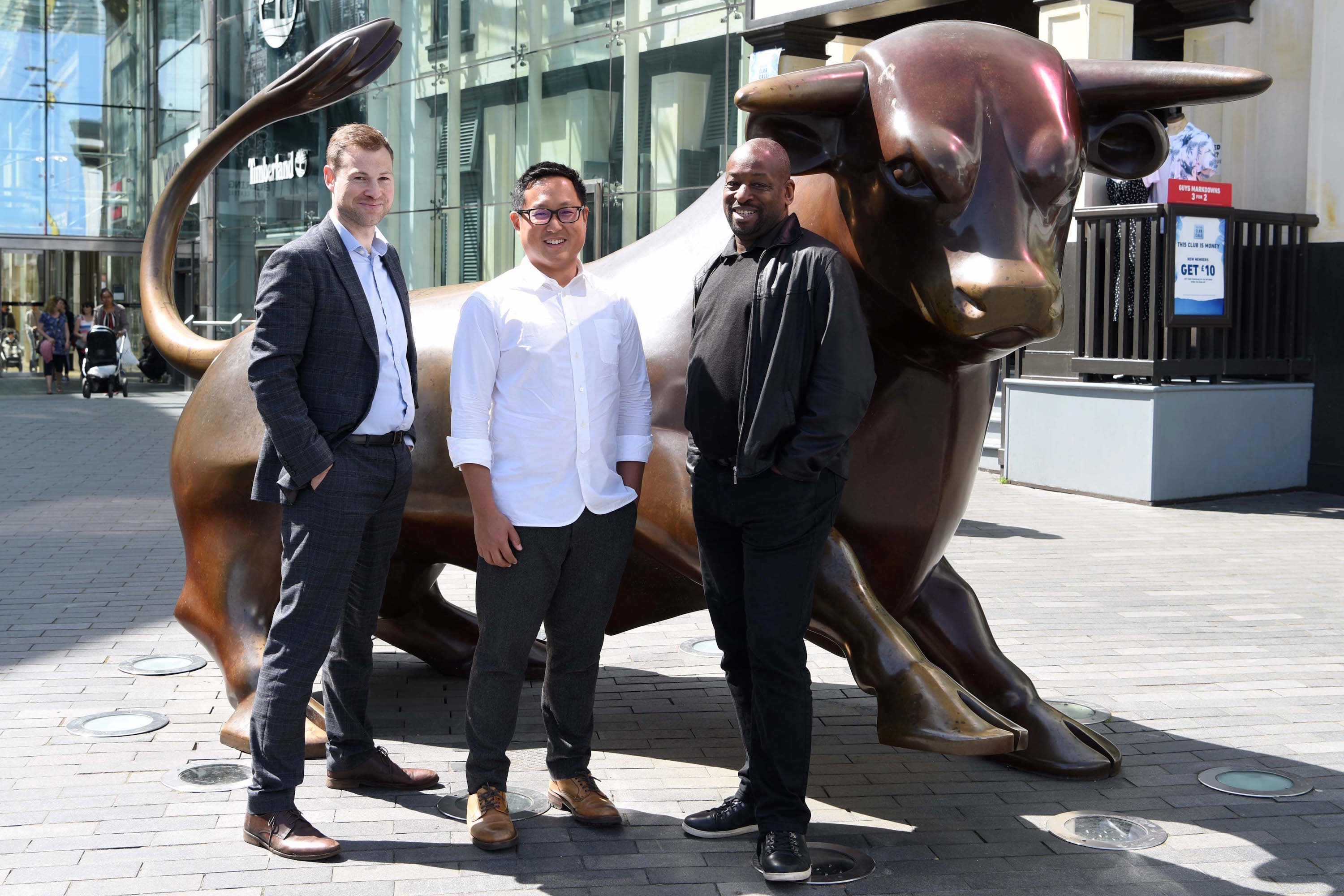 A cyber security company whose platform could help to safeguard critical infrastructure and smart transport systems from attack is to open a base in the Midlands after closing a £1 million funding round.

CyberOwl has secured investment from 24 Haymarket, Mercia, and the MEIF Proof of Concept & Early Stage Fund, which is managed by Mercia and part of the Midlands Engine Investment Fund. The funding will allow it to scale up the commercialization of its Medulla platform and open an office in Birmingham, creating six jobs.

CyberOwl, which is currently based in London, was founded in 2016 as a Coventry University spinout. It launched Medulla last year to provide early warning of potential cyber-security breaches in connected industrial systems and is working with some of the leading defence, utilities and maritime organisations. The platform uses advanced analytics to monitor the level of cyber risk and set out clear priorities on how to tackle them so security professionals know ‘which fires to put out first.'

The company was chosen to be one of the first members of the London Office for Rapid Cybersecurity Advancement (LORCA), a £13.5 million government initiative to position the UK as a global leader in the industry. Following the latest investment, CyberOwl will establish a research and development centre in the Midlands to ensure Medulla and associated family of products remaining at the cutting edge.

CyberOwl is led by Dan Ng, Ken Woghiren and Coventry University Professor Siraj Shaikh. As part of the investment, Matthew Bowcock  has been appointed to the board as the 24Haymarket Investor Director.

“There is a wealth of technical talent in the Midlands, which is clear from the leading research that repeatedly comes out of the region. We are clear at CyberOwl that we need to go where the talent is. We were born out of research at Coventry University and are excited about the prospect of building up a research and development base in the MIdlands.”

Alistair Forbes, Head of Software & the Internet at Mercia, said:

“Mercia has supported CyberOwl since its inception. We are optimistic that our continued financial and operational support, along with that of our new co-investment partner 24 Haymarket, will enable the company to fulfil the promise that we identified when making our initial investment.”

“It is great to see the Midlands Engine Investment Fund backing the commercialisation of research and innovation and working in partnership with the region’s universities.  This new base in Birmingham should enable CyberOwl to tap into the local talent pool – creating jobs and boosting the economy.”

“We are pleased to hear that CyberOwl has secured funding to expand its team and we welcome the firm to Birmingham. The Local Enterprise Partnership understands the importance of supporting businesses to access the right type of finance to achieve their goals. The Midlands Engine Investment Fund will enable CyberOwl to build on its success. The firm’s scale-up plans will generate economic growth for the region and strengthen its reputation as a location that fosters, first-class, technical talent.”