Sheku made chart history with his debut album, ‘Inspiration’, which was released last year on Decca Classics and features his personal selection of music – from Shostakovich’s ‘Cello Concerto No.1’ to Bob Marley’s ‘No Woman, No Cry’. It was recorded in Birmingham and his hometown of Nottingham with the City of Birmingham Symphony Orchestra (CBSO) and Music Director Mirga Gražinytė-Tyla.

I recorded my debut album at Symphony Hall, Birmingham. I think their ambition to create a platform for talented local musicians to perform is a great one – as many artists as possible should have the opportunity to create and share music in this remarkable venue.”

This is one of the greatest halls in the world and yet, so many people don’t have an idea it is there. I hope that this new entrance and the opening up of Symphony Hall to the city and the world will attract the attention it deserves.”

The Making an Entrance project is a major transformation of Symphony Hall’s public foyer areas. In addition to a state-of-the-art foyer performance space for free and low-cost activities, there will be dedicated spaces for learning and participation projects, and a richer and more welcoming experience including an enhanced food and beverage offer, refurbished toilets, additional disabled WCs and a Space to Change facility.

Town Hall Symphony Hall present a wide-ranging programme of music, comedy and spoken word, and the £13.2 million project will mean that even more people can access and enjoy this work.

Symphony Hall was created for Birmingham as the home of the City of Birmingham Symphony Orchestra. The redevelopment of our foyers will create spaces where communities can congregate, businesses can connect to the arts, and new ways of learning and participation through music can be developed.”

GBSLEP recognises the cultural and economic importance of music, which employs 2,000 across the LEP geography and accounts for over £250m of direct and indirect spend from music tourism across the West Midlands.” 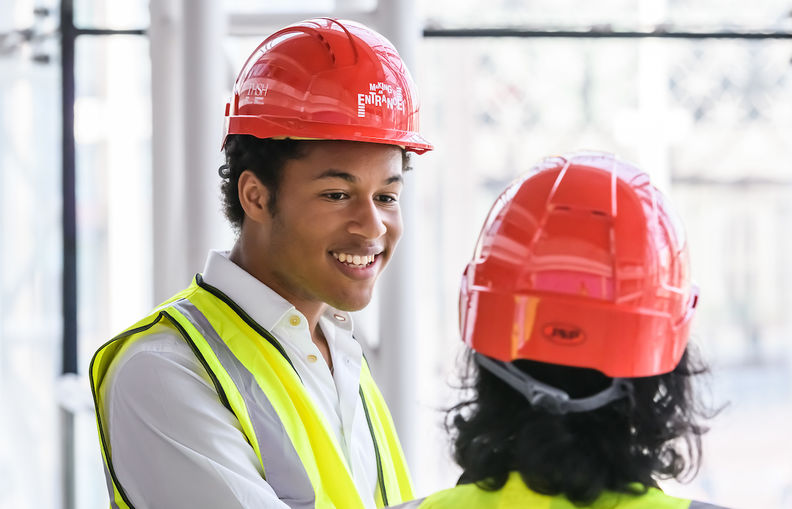