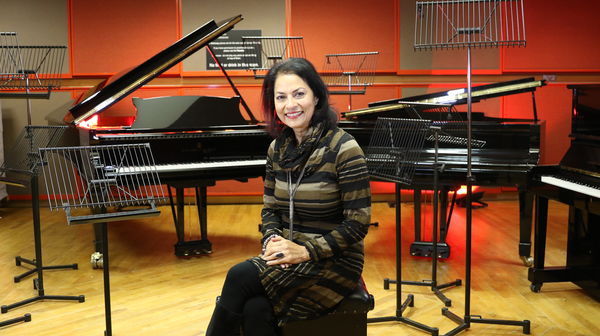 Nine cultural organisations from across  Greater Birmingham will benefit from the share of a new fund, designed to give them the capacity to focus on growth.

Launched by the Greater Birmingham and Solihull Local Enterprise Partnership (GBSLEP) the Cultural Capacity Fund will see £81,000 of funding provided to nine organisations, each of which has received non-repayable grants of up to £10,000.

The successful bidders’ projects will deliver a wide range of improvements and benefits for towns, local centres and heritage assets.

This includes the delivery of a Heritage Corridor for North Worcestershire, which will connect a series of heritage, built and intangible assets to bolster the visitor economy; the creation of a brand new cultural offer for children at Cannock Chase; and a new programme of cultural and artistic activities in public spaces around Birmingham’s Colmore Row, developed in conjunction with the creators of the Fierce Festival.

It is hoped that alongside enabling strategic planning and cultural collaboration between organisations, the fund will also support and encourage preparatory work for future potential applications for new cultural action zones or cultural quarters.

"The cultural economies of our regional towns and centres play a vital part in supporting our local economy, enhancing quality of life, encouraging inward investment and creating community focal points that engender a strong sense of place.

“It is recognised that there has been significant underinvestment of public funding in this sector over recent decades. We received over 30 applications for the nine places on this round of the fund which demonstrates just how urgently cultural organisations require funding to enable these and other fantastic projects.  Our hope is that through this fund we will be able to bolster capacity so the creative sectors can become the confident architects of their own future ambitions and grow the roles they will play in shaping our towns, cities and local centres.”

GBSLEP is committed to enhancing and harnessing the potential of cultural and creative assets and through its Local Growth Fund has invested in projects like the transformation of Symphony Hall, Birmingham Dance Hub and the National Memorial Gardens.

The fund is part of GBSLEP’s wider Cultural Action Framework, which was launched last year to create a unified approach to supporting cultural and creative organisations and enable long-term partnerships based on shared goals.

The fund has been developed following a report from Culture Central. Entitled ‘A Toolkit for Smarter Cultural Investments in our Towns, Cities and Regions’, the report recommends that GBSLEP adopts a three step cultural development framework; supporting innovative cultural investments and funding models; supporting capacity building of cultural organisations and cultural consortia; and developing and identifying funding for a pipeline of investible Cultural Action Zones.

"Supported by the report from Culture Central, we’ve found that many cultural organisations just don’t have the capacity to perform a lot of important tasks, such as seeking funding or developing their own sustainability plans, for instance. “With the Coventry City of Culture and Commonwealth Games just around the corner, there has never been a better time to ensure that we are aligned with and supporting this vital part of our towns’ and local centres’ identities.” 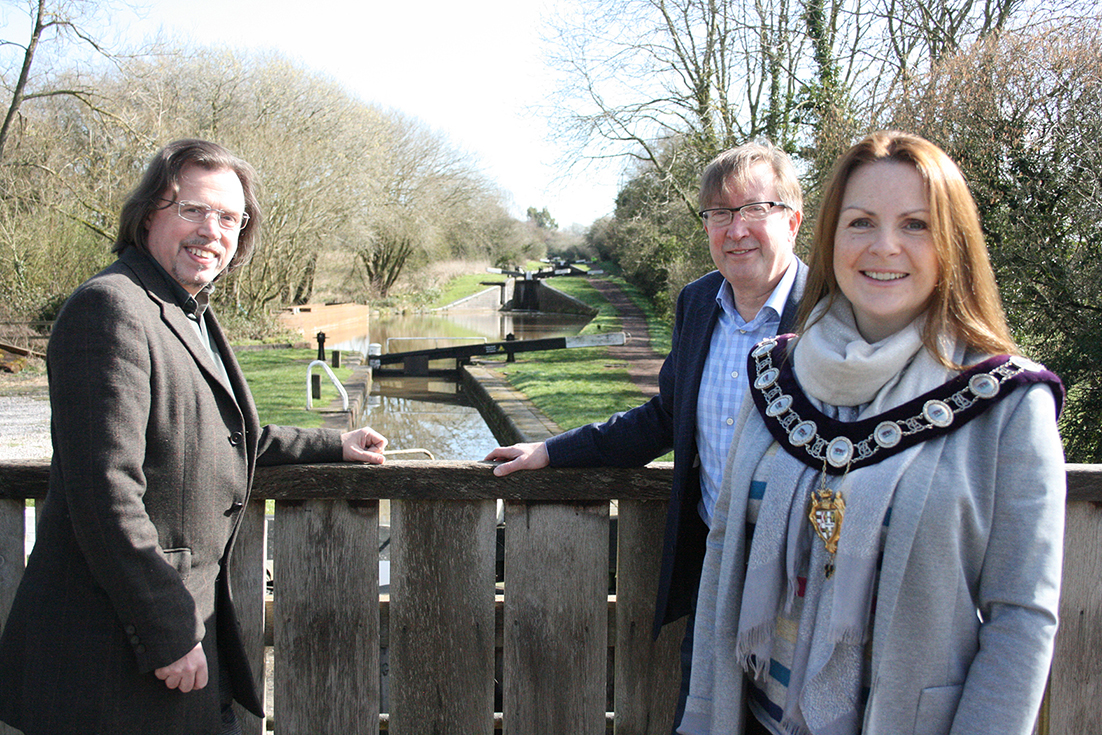